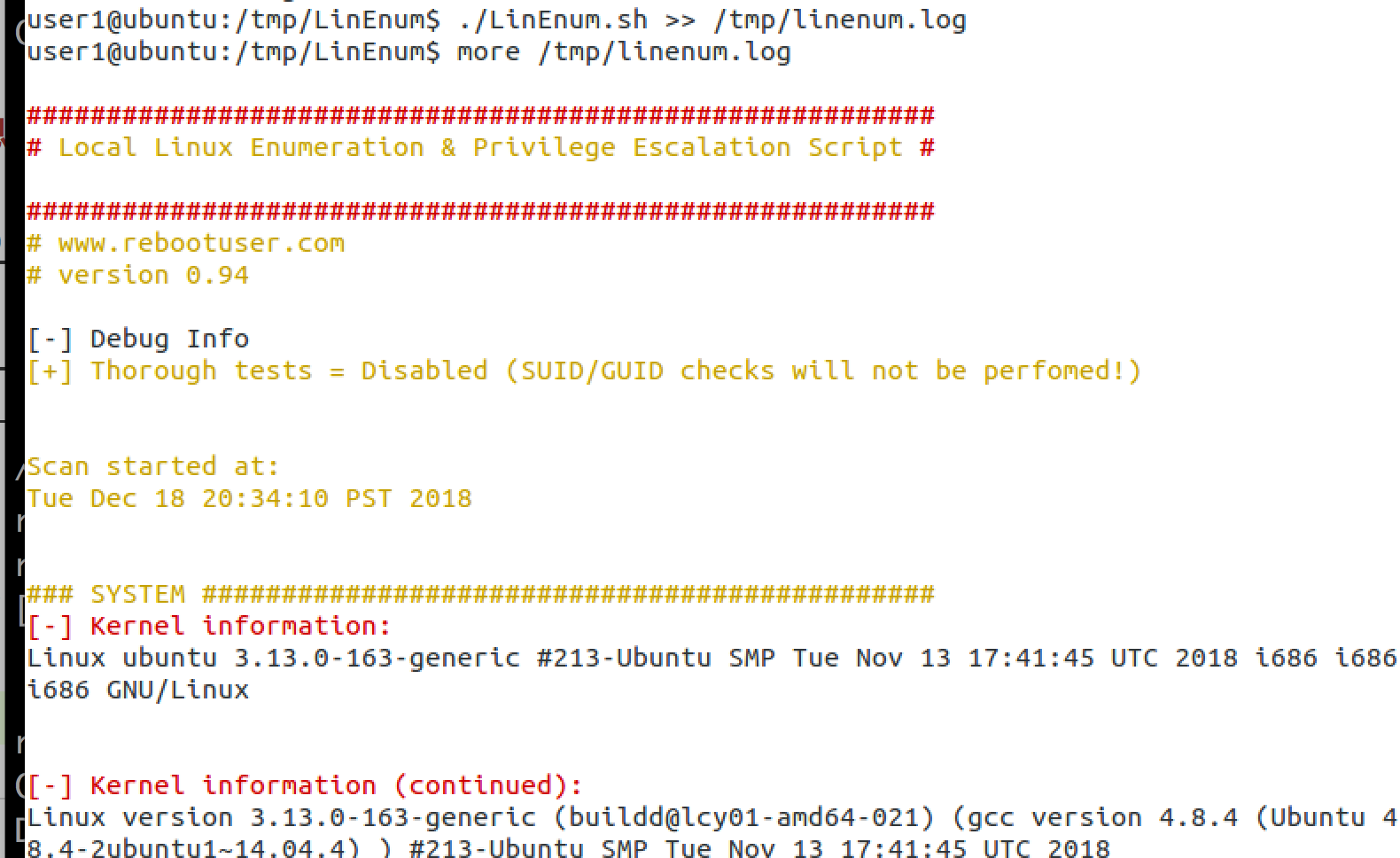 Often during the penetration test engagement the security analyst faces the problem of identifying privilege escalation attack vectors on tested Linux machine(s). One of viable attack vectors is using publicly known Linux exploit to gain root privileges on tested machine. Of course in order to do that the analyst needs to identify the right PoC exploit, make sure that his target is affected by the associated vulnerability and finally modify the exploit to suit his target. The linux-exploit-suggester.sh tool is designed to help with these activities. 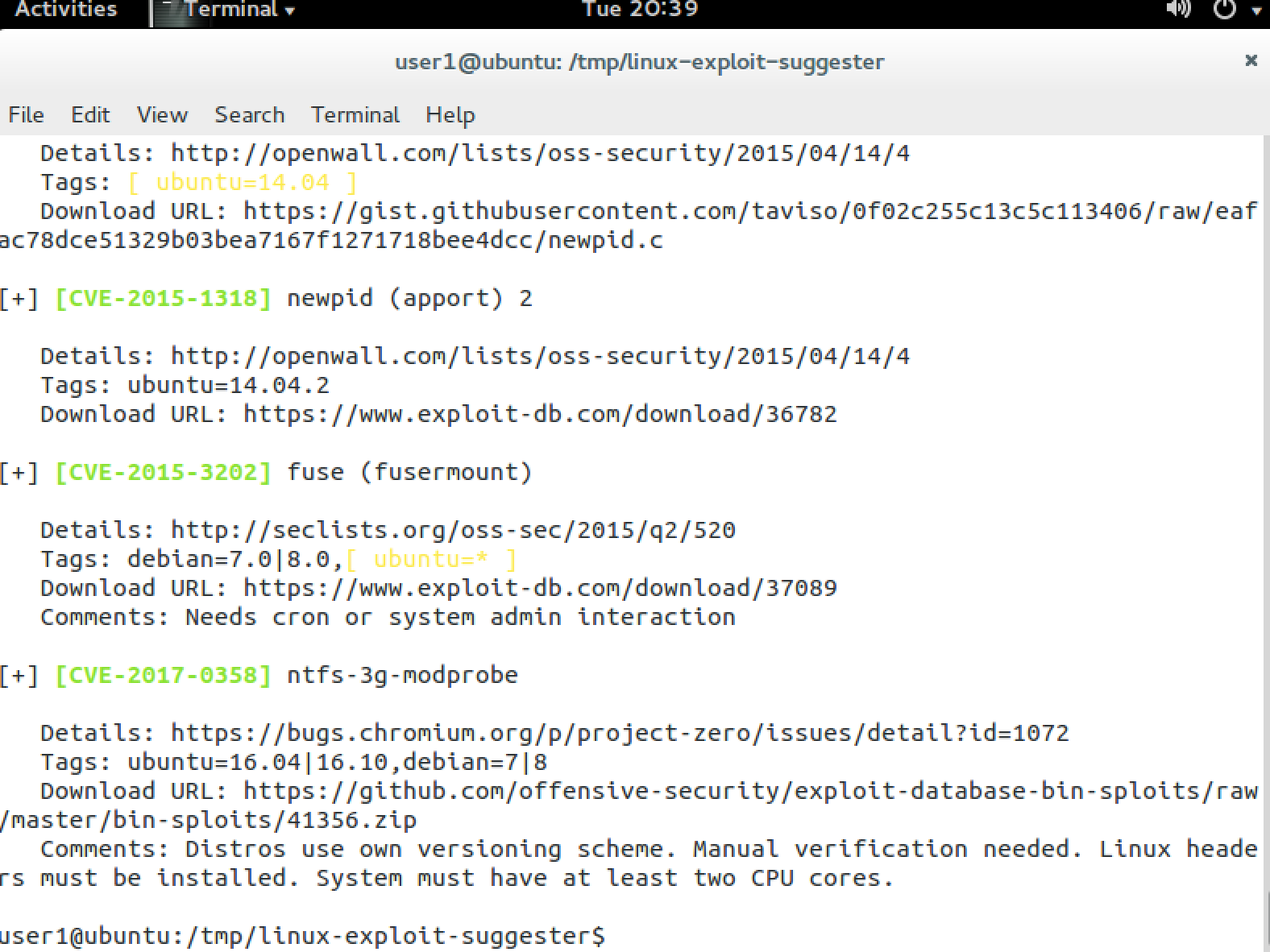